Höganäs Céramiques France comes from the Swedish company Höganäs based in Ekeby (in the south of Sweden). Höganäs manufactured ceramic tiles for all types of flooring (indoor, outdoor, domestic and industrial). From its foundation 130 years ago, the company has taken an international dimension, especially with neighbouring countries and then further abroad. After the Second World War, Höganäs expanded into the food industry, especially the dairy industry. Since then, this business has continued to grow around the world.

In 1988, Höganäs established a subsidiary in France for the production of antacid grout and mortar. The French presence accompanied the development of the food industry, which had started in the 1970s, and then took on an international dimension with the development of its export business.

Höganäs Céramiques France is a member of the EHEDG since 2016.

At Höganäs Céramiques France, our customers are at the heart of our concerns. You are the starting point for all our projects. With you in mind, we have created a range of high-performance products for the production of industrial coatings adapted to your needs.

With our unique know-how, we will guide you through the entire process, from the choice of flooring to its installation. Höganäs Ceramics France also goes further by offering you the intervention of experts in on-site laying during the execution of your floor covering, thus guaranteeing you the best service.

Specialized in flooring for the food industry for more than a century, and are familiar with all the uses and constraints associated with this field. We are also the best placed to help you maintain the quality of your flooring over time.

Our range SICODUR is evolving, she is now U4 P4S. For mor information, contact us or visit our range page.

Our 500GK range is evolving. For more information, contact us or visit our product page.

We will be present at the next edition of the CFIA show in Rennes France. Come and meet us !

Come and discover our new range of Hexagonal tiles. For more information, visit our product page. 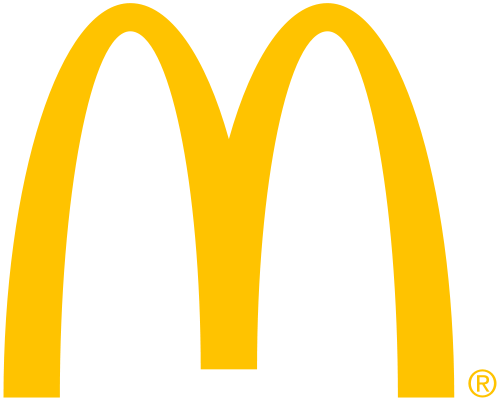 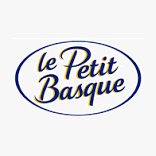 We use cookies to ensure you have the best experience on our website. If you continue to use this site, we will assume that you are happy with it. Legal notice